A Great Win for the Boro! 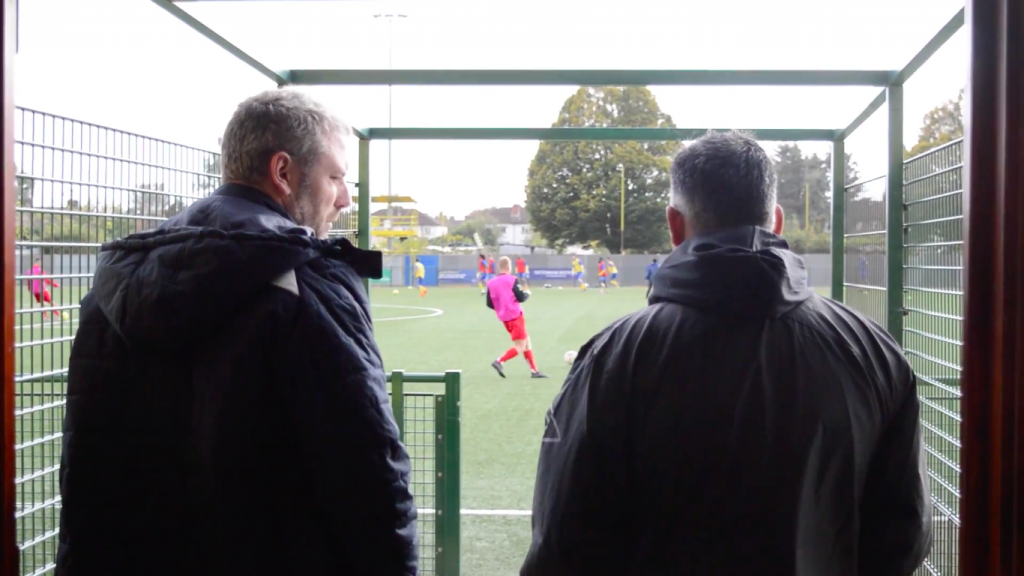 Haringey Borough returned to it’s winning ways when beating a resolute Norwich side that’s trying to pull away from the relegation zone.

Haringey kicked off with the wind, but it was the visitors who got in the first effort on target. Borough’s Valery Pajetat at full stretch pushing Adam Hipperson’s shot out for a corner, which came to nothing.

The next twenty minutes it was all Haringey. First Anthony McDonald’s shot was pushed out back into the danger area and Ralston Gabriel’s effort went over the bar. Then from a Gabriel through ball, McDonald tried a chip from the edge of the box, which had the keeper beaten but landed just wide.

The breakthrough! A Ruaridh Kay switch found McDonald and from the edge of the box hit a left foot drive into the net. This settled the nerves and twenty minutes later it was all over.

Good work by McDonald and Kay set up Gabriel and he passed the ball into the net for the second. This strike bought up double figures for Gabriel and it’s not even November yet! Norwich’s Jamie Spiller did hit the post five minutes later but the ball was then sent down the other end and Gabriel smashed home his second and Boro’s third.

Gabriel grabbed his hat-trick and Borough’s fourth, when good work by Heather and that man McDonald laid the ball on a plate so he could side foot it home.

The second half was a few minutes old when Haringey broke with a 3 on 1 situation, Benjamin going himself, with both Heather and Gabriel in better positions, the goalkeeper saved the shot well.

Unlike the first half when Haringey used the wind to their advantage, Norwich were a bit ad hoc with their final passes and never really threatened Pajetat in Borough’s goal. Whereas Gabriel, McDonald and then Heather from a free kick, all had decent efforts to increase the lead.

Gabriel was replaced with 30 minutes to go and received justly a standing obviation. Only the second time a Haringey Borough player had scored a hat-trick at this level. Anthony McDonald away at Phoenix Sports being the first.

On Wednesday 25th October 2017, Haringey visit Gray’s new ground which they share with Aveley, then on Saturday 28th October 2017 the FA Trophy match against Harrow Borough.