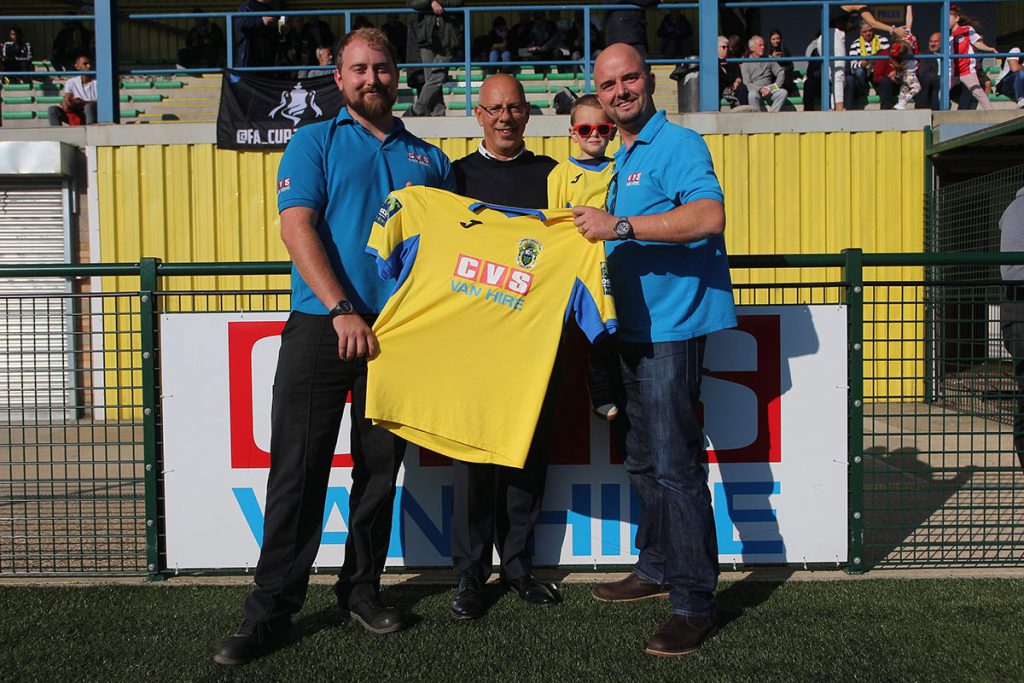 Our play off hopes ended in dramatic fashion when we were unable to score an equaliser against a strong Tonbridge side who beat us for the second time this season and in the most important game. After a sluggish start we fell behind when after conceding a needless corner the ball fell kindly to Ramadan who’s cross come shot ended up in the top corner . Boro pushed for an equaliser and in doing so left themselves exposed after a corner was cleared and the Boro had pushed so far forward Tonbridge were able to exploit the gaps left behind and our old striker Chinedu Mckenzie was on hand to cooly slot past Valery in goal. Half time 0-2. Boro however were a completely different team in the second half, creating chances at will, Nouble ,Oyenuga, Della Verde all missing presentable chances . After 52 minutes Boro forced their way back into the game and Oyenuga scored from the spot, Thereafter followed an onslaught with the Tonbridge keeper and back four performing heroics to keep the rampant Boro at bay . Once again chances came and went and it was clearly not going to be Boro’s day when Coby Rowe’s effort near the end came back out off the underside of the bar , della verde still had time to roll the ball agonisingly wide of the far post and that was it for the season, Tonbridge moved on to play Merstham who defeated Carshalton and Boro were left to reflect on what was the greatest season in the Club’s history. One where we all played our part and should be immensely proud. Onwards and upwards as we look to go one better next season. Thank you all for your wonderful support including our fantastic sponsors CVS Van Hire , see you in pre season.