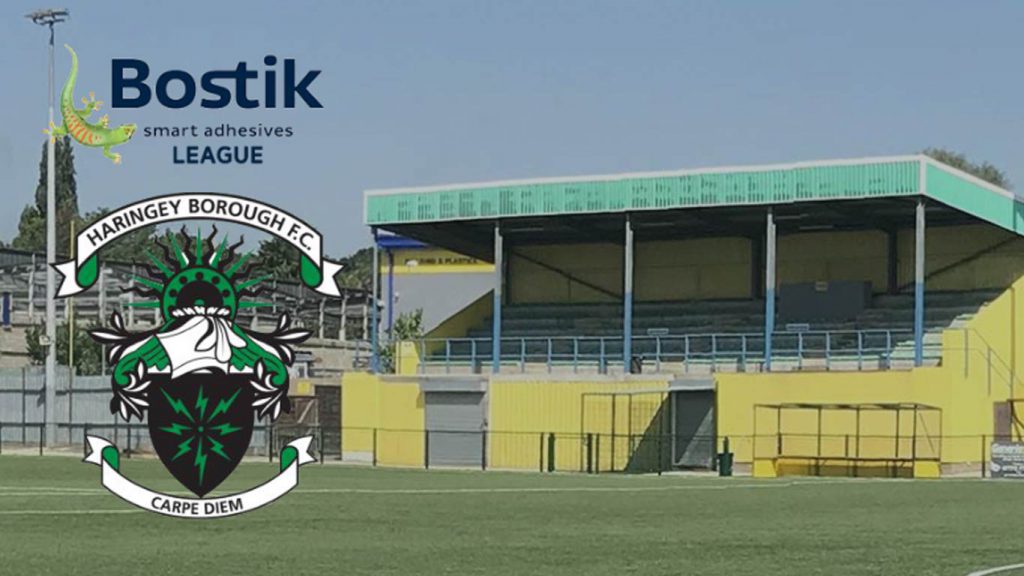 An excellent first away game of the season at our old foes Brightlingsea saw the Boro return with all three points. An even opening 20 minutes was marred for Boro with the loss of striker Femi Akinwande to a hamstring injury that hopefully will not keep him out for too long. Georgios Aresti came close with a shot well save by the Regent keeper Bradbrook. Joel Nouble came close with an effort over the bar after some good approach play by Chindedu Mckenzie . Boro took the lead on the stroke of halftime after the Regent defender was adjudged to have handled. Nouble confidently dispatched the kick to give Boro a 1-0 halftime lead.

Regent exerted more pressure in the second half in an attempt to get back into the game but Pajetat was rarely troubled in the Boro goal and the Boro back four marshalled again superbly by Kirby and Mitchell stood firm . On 60 minutes Boro extended their lead when Ademiluyi swiftly moved the ball inside the area onto his left foot and unleashed an effort into the top corner giving Bradbrook no chance .

Regent did strike the post late on but ultimately Boro held firm to deservedly take the points .