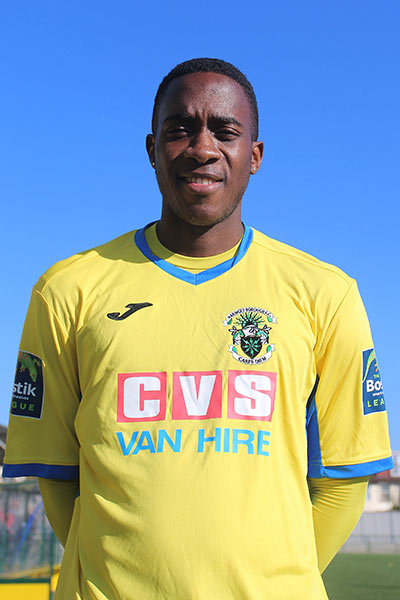 Fans of both teams can however watch the game live by following the link below to subscribe  :