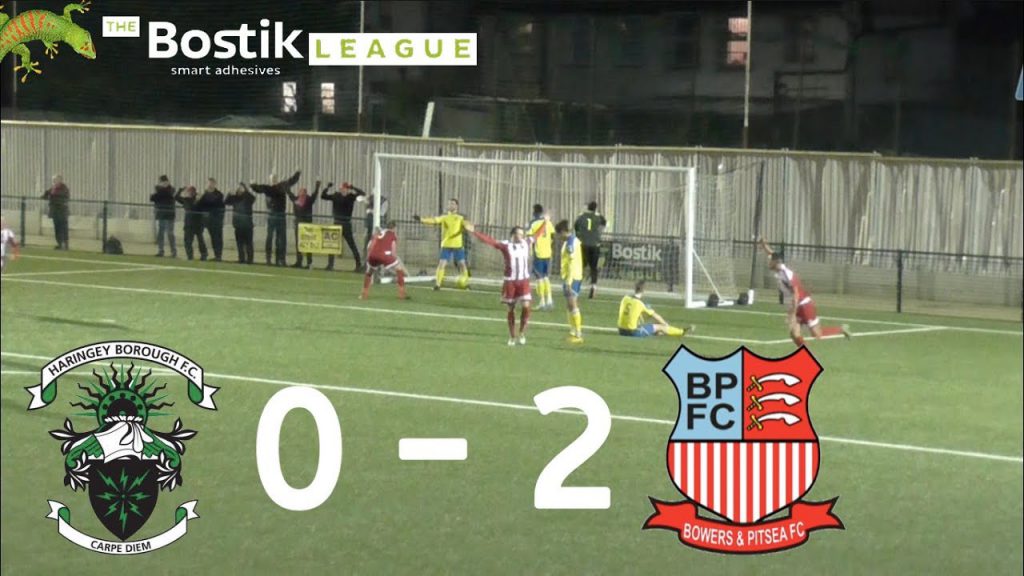 A strong Boro first half performance appeared to be the perfect way to put behind the team the disappointment of the Orient defeat the previous week . A strong start saw Boro dominate the opening 20 minutes and Macdonald saw a great effort from just inside the area come back off the inside of the post with the Bowers keeper Chaffer well beaten. A burst down the right wing from fullback Olufemi saw another effort go close and Chaffer did well to save from Ademiluyi before half time. Bowers started to get into the game before the break and Harris in goal did well to tip away a fierce drive from the impressive Knight . The half ended in stalemate and Boro again started the second half on the front foot , plenty of possession but no cutting edge . Midway through the half the opening goal was scored by Nyanja for Bowers. Breaking through from the right he shot straight at Harris however the ball squirmed through his hands and ended up in the net . The goal spurred Boro on in search of an equaliser however after 80 minutes a scond Bowers goal put the game to bed ,despite a close save by Harris. Stokes was at hand to dispatch the ball into the empty net. Still time for Macdonald to hit the post but not enough to get Boro back into the game and it ended 0-2.