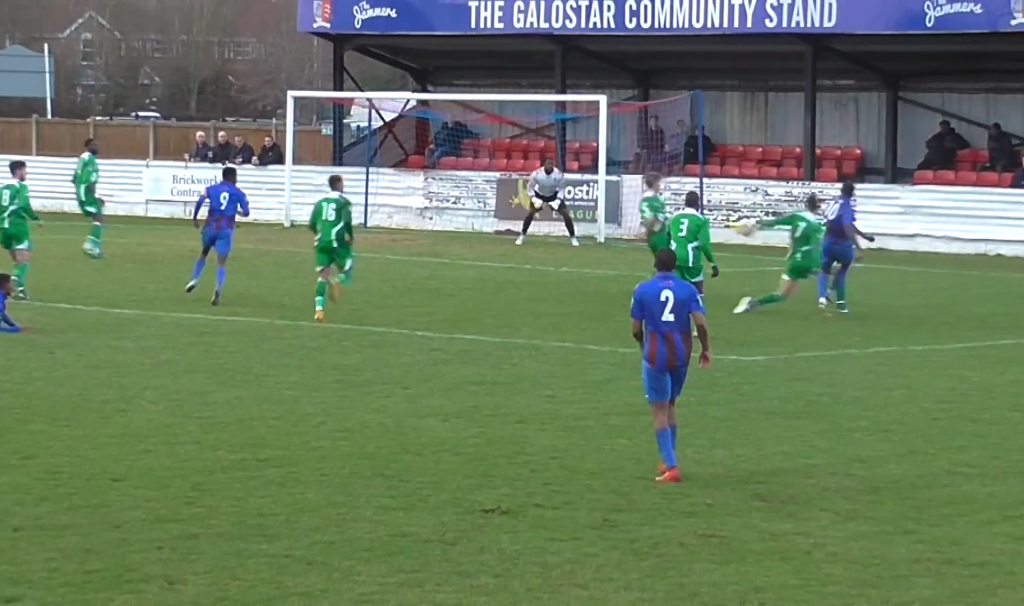 A disappointing result fro Boro in what was a classic case of a game of two halves. The opening half belonged to a depleted  Boro ravaged by injury who were excellent in every department . The new boys having been given a chance certainly stood up to the plate. Macdonald was terrorising the home defence and together with Gabriel created chance after chance. Finally Gabriel took one of the chances and rounded the keeper to slot home on 23 minutes. Macdonald then had a chance to increase the lead but his shot was well saved and again moments later a similar outcome when the keeper saved from Macdonald with is feet . Then perhaps the incident that changed the whole game. Gabriel clean through 5 minutes form half time and about to strike the ball goalbound was taken out from behind. The clearest penalty anyone will see this season except the man who matters who somehow inexplicably claimed the defender “ Got the ball !!! “ He will be embarrassed when he sees the video  but that is of no consolation to the Boro. That appalling decision seemed to have a severe impact on the game. Boro came out in the second half clearly aggrieved and having re started slowly could not get back to the levels of the first half. Having conceded and equaliser after 51 minutes when Akinsanya was allowed to head home unmarked 6 yards out Boro were unable to keep hold of the ball and further opportunities were given to Maldon who ultimately took them when after 78 minutes Pollard unmarked at the far post headed home. 5 minutes later it was all over as more slack defending allowed Clampin to side foot home from close range thereby ending a disappointing day and end to the year.