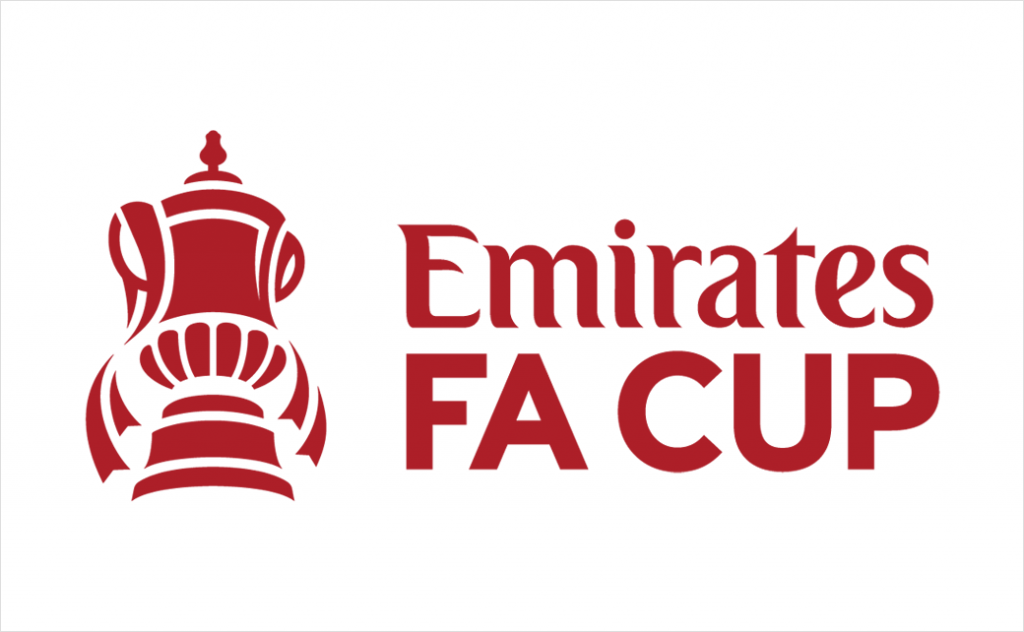 Three late second half goals put a gloss on a score line that was harsh on the visitors but meant Boro reached the final qualifying round of the FA Cup for the 4th season in a row. Goals from Richards and Bawling gave Boro a half time lead, then after Baylis pulled one back for Bracknell early in the second half Aresti, Sambu and Akindayini completed the scoring.

The game quickly set into a pattern that wouldn’t change much the whole evening. Boro’s passing game against Bracknell’s desire to play high in the opposition half taking every opportunity to play crosses into the area, one of which almost gave them the lead after 10 minutes. A half cleared corner was swung back into the centre of the area and met with a simple header. But Boro’s back line had moved out quickly and as the ball nestled in the net past Miles the linesman’s flag went up to signal offside.

Bracknell continued to look dangerous, especially from dead balls, but Boro were well in the game and from an 18th minute corner took the lead. The initial ball in dropped to Richards 12 yards out who, despite not making a clean contact, steered the ball  into the corner.

Boro started to exert more consistent pressure. Dombaxe and Durojayie seeing a lot of the ball and creating space on the flanks for full backs and wingers. Boro had to make a change on the half hour with Jamie O’Donoghue replaced by Akindayini. Then on 35 minutes Bracknell had a second goal disallowed. This time a direct corner fell at the feet of Bracknell’s centre half Baylis who stabbed the ball home. The referee immediately whistled and indicated he’d been holding a defender, to his clear dismay.

Boro’s attacks looked increasingly dangerous. More than once Percil out sprinted the back line and found himself in a promising position only for the chances to be  smothered. But just as half time approached Boro doubled their lead. It was almost a carbon copy of the first, this time with Bawling applying the finish. A half of fine margins soon ended with Boro in the driving seat, but there was no sense the game was anything but in the balance.

And so it proved for much of the second half. Bracknell pinned Boro in their own half for long periods and the longer they did so the more inevitable a goal seemed. It came on 55 minutes when another corner was met firmly by Baylis and planted past Miles. This time there was no whistle and it was game on.

For 15 minutes Boro’s back line stood firm with Richards and Mitchell in particular giving up no space to the attackers and, despite the possession and territory very little came in the way of chances.

Bawling made way for Sambu which, while on the face of it appeared defensive, moved Aresti wider into space.

Boro started to gain better possession and look more dangerous than they had all half and finally seemed to wrap the game up with 15 minutes to go. Percil was instrumental receiving the ball near the byline facing the corner flag. With 2 defenders around him a sweet back heel split them and found Akindayini in space. As the keeper advanced he slid the ball to Aresti who side footed into an unguarded goal from 8 yards.

And before time was up, as spaces opened up Akindayini made space 20 yards out and smacked a shot in off the underside of the bar to put a gloss on the score that didn’t reflect how close the game had been for over 75 minutes.