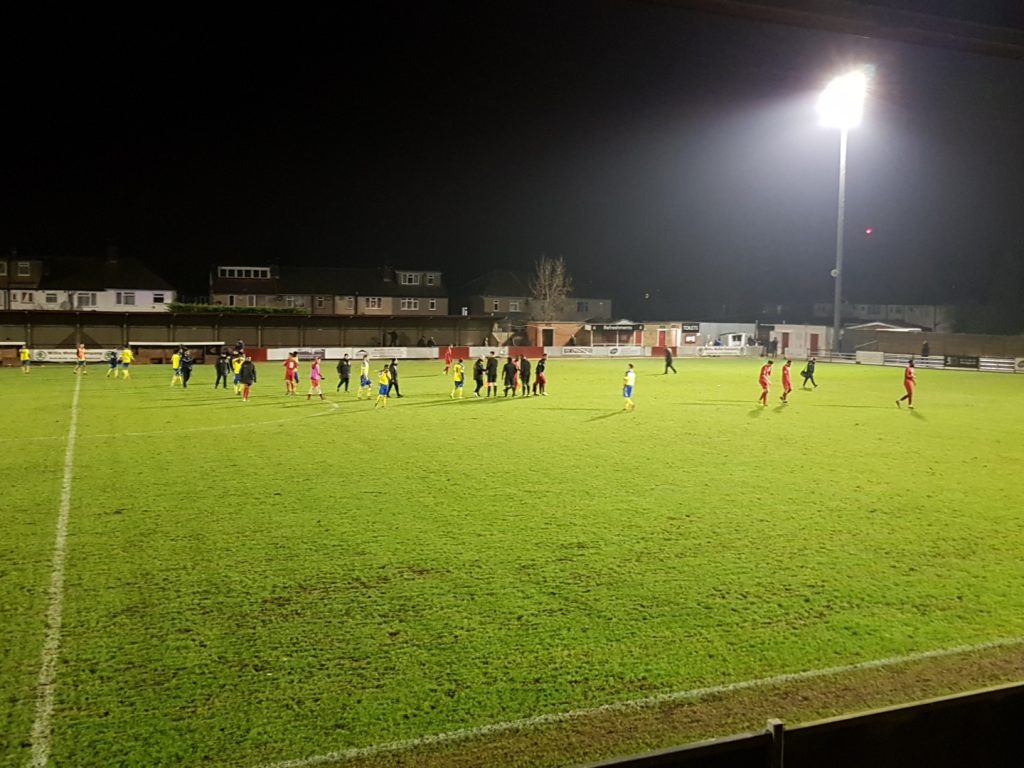 The Isthmian Bostik League have now announced the League fixtures for the forthcoming season and can be viewed in the fixtures category herein for the Men’s senior team. A tough start to the campaign with last season’s National League south relegated team Bognor Regis Town being the first visitors and opponents on Saturday 11 August.The fixture will hopefully draw a good crowd for the inaugural game at this level for the Boro . Free Season tickets have once again been issued and there has been an excellent take up on the Club’s offer thus far. It looks like we will by far exceed the numbers issued last season and don’t forget to spread the word locally to your friends and family. No other team in the land at this level has such a scheme whereby you can watch such quality football at NO COST . The boys revel in the support and of course we need more people to help make up songs for those who haven’t got any yet . Tom the manager is desperate for one !!!

See the admission segment for details of how to apply . It’s simple , notify us and collect at the very first game you attend .

The second game of the season involves a lengthy trip on a Tuesday night to Brightlingsea Regent who will be in their second season at this level having comfortably stayed up last season and that is followed on the Saturday 18 August with a trip to Leatherhead who will be a force this season having missed out on the play-offs only on goal difference . What an exciting start and one that will give us an idea as to where we are at this level.Get behind the boys , see on 11th August