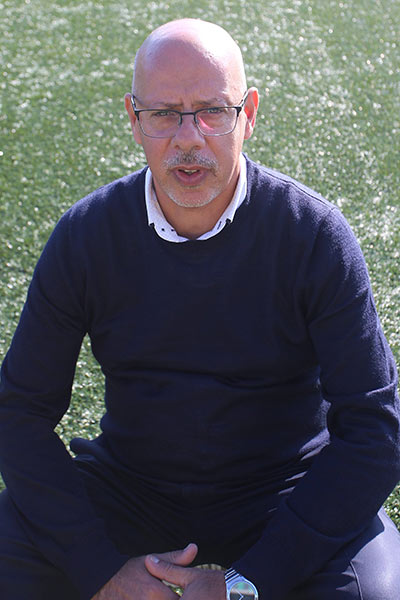 The season finally starts this Saturday at home to Corinthian Casuals after a very difficult pre season where the Club effectively had no choice but to utilise the time that would ordinarily be used for training for actual competitive matches . Several trialists were used in an effort to put together a new team in light of the multiple departures during the summer. The boys that have moved on have all moved higher and we as a club are proud to say we helped them  on their way and wish them all well .Fortunately some of last years successful side have pledged their future to the club, the likes of Valery Pajetat, Lionel Stone,Scott Mitchell ,Rakim Richards, Anthony McDonald , Joe Staunton ,Coby Rowe, Michael Ademiluyi, Georgios Aresti ,Demetri Froxylias and Jorge Djassi-Sambu. Added to that this season will see some of the successful under 23’s from last season included, the likes of Jordan Edwards, Callum Ismail and Harry Andic. We have additionally added new players who we have the utmost confidence in namely Chid Onokwai,Izzy Bademosi,Denzil Ossai-Emmanuel, Sal Kisitu,Konstantinos Alexandrou, Paris Panagiotou, Anthos Solomou . The squad has taken shape and a new chapter begins. With the incredible support from the amazing fans the Club have no doubt that the boys will give us all something to remember and be proud of as we try to emulate as best we can our incredible achievements of last season . We have raised the bar and expectation is high however we all know that this  season will be incredibly tough with the new sides that have entered the division and the strengthening of the existing teams .If we can get anywhere near the play offs again this season it will be an astonishing achievement . The main goal we as a club have is to produce the type of displays for you the fans that we did last season and let you share in the  memories created . The free season ticket continues so let your friends and family know and come along and see for your selves what we offer you at this family , community friendly Club. Apply herein on the admissions page  and collect at your first game-Simples – Enjoy the season – Come on Boro- Aki Achillea Chairman